The purpose and structure of the education system have been changed throughout the years. However, for me, the general purpose of education is to promote the development of skills and knowledge of society, putting people into order, and able to thrive so they can function socially among the community members. As we can refer to Association for Supervision and Curriculum Development (2012), that the purpose of education changed in sequential timeline following the leadership and nations’ development, which then concluded in 1991 by Arthur W. Foshay ‘to develop the intellect, to serve social needs, to contribute to the economy, to create an effective workforce, to prepare students for a job or career, to promote a particular social or political system.’

Indonesia has its Constitution that mandated the government to ‘protect all protect all her citizens, maintain territorial integrity, promote public welfare, enhance the intellectual life of the nation, and support world peace, with a foundation based on independence, enduring peace, and social justice’ (1945 Constitution of Indonesia). The Constitution has mandated to build a national education system to ‘strengthen the people’s faith and piety to God the Almighty as well as their moral character as a means for enhancing the intellectual capacity of the nation’.

The development of education in Indonesia has been influenced by religious or traditional principles, the interests of the ruling powers, and the spirit of sovereignty as a nation (Mestoko et al., 1985). In ancient times, education in the archipelago was delivered through apprenticeship within family and community settings. In the Dutch colonial era (the 1600s–1942), education was aimed only at a particular group of people via school classification based on descent and social status (Suratno, 2014). It was only intended to generate elite classes and resulting to increase the awareness of nationalism. According to Suratno (2014) that in 1912, there have been various movements underlying the independent creation of a national education system, including during the Japanese invasion (1942–1945), such discrimination was eliminated and Bahasa Indonesia started to be used as the medium of instruction.

On August 17, 1945, Indonesia proclaimed its independence. According to Act Number 20 the Year 2003 that universal education was conducted to develop the sense of nationality around the supreme value of Pancasila, the five basic values of a sovereign state: a belief in the One and Only God; just and civilized humanity; the unity of Indonesia; democratic life led by the wisdom of thoughts in deliberation amongst representatives of the people; and social justice for all people of Indonesia. (*) 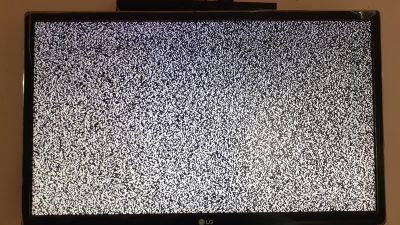 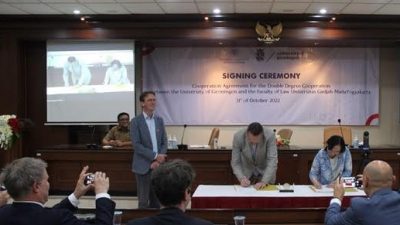 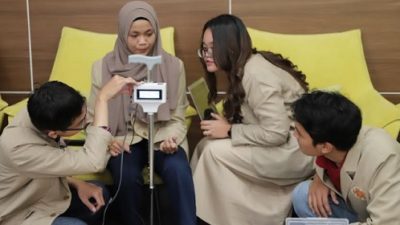 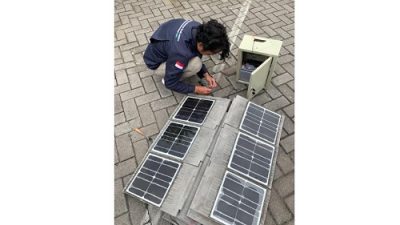 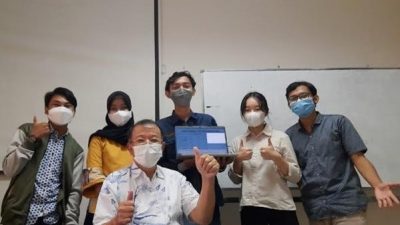 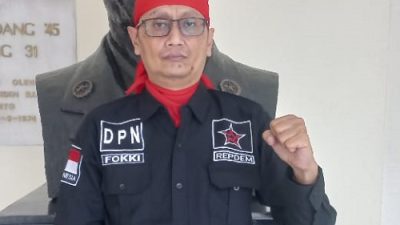